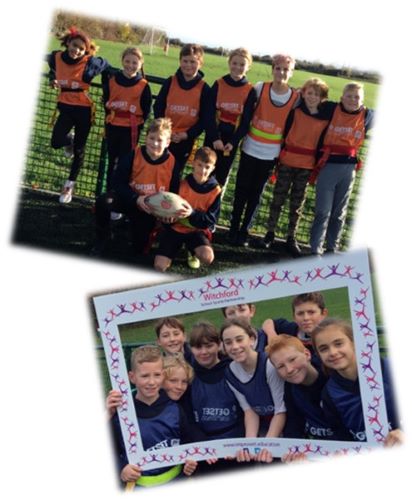 Last Friday, children from Year 5 and 6 took part in a tag rugby competition where they played against other local schools. The event was organised by the Witchford Schools’ Partnership who support schools provide sporting activities for all children.

Eighteen teams took part in the contest. Both teams managed to come third in their respective leagues. Well done to all the children who took part, who had trained after-school on the run-up to the event, and thank you also to the staff who took the children, particularly Mrs. MacNeil. 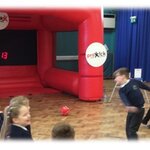 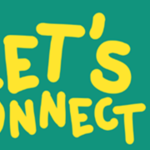 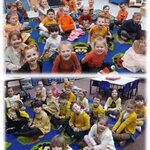